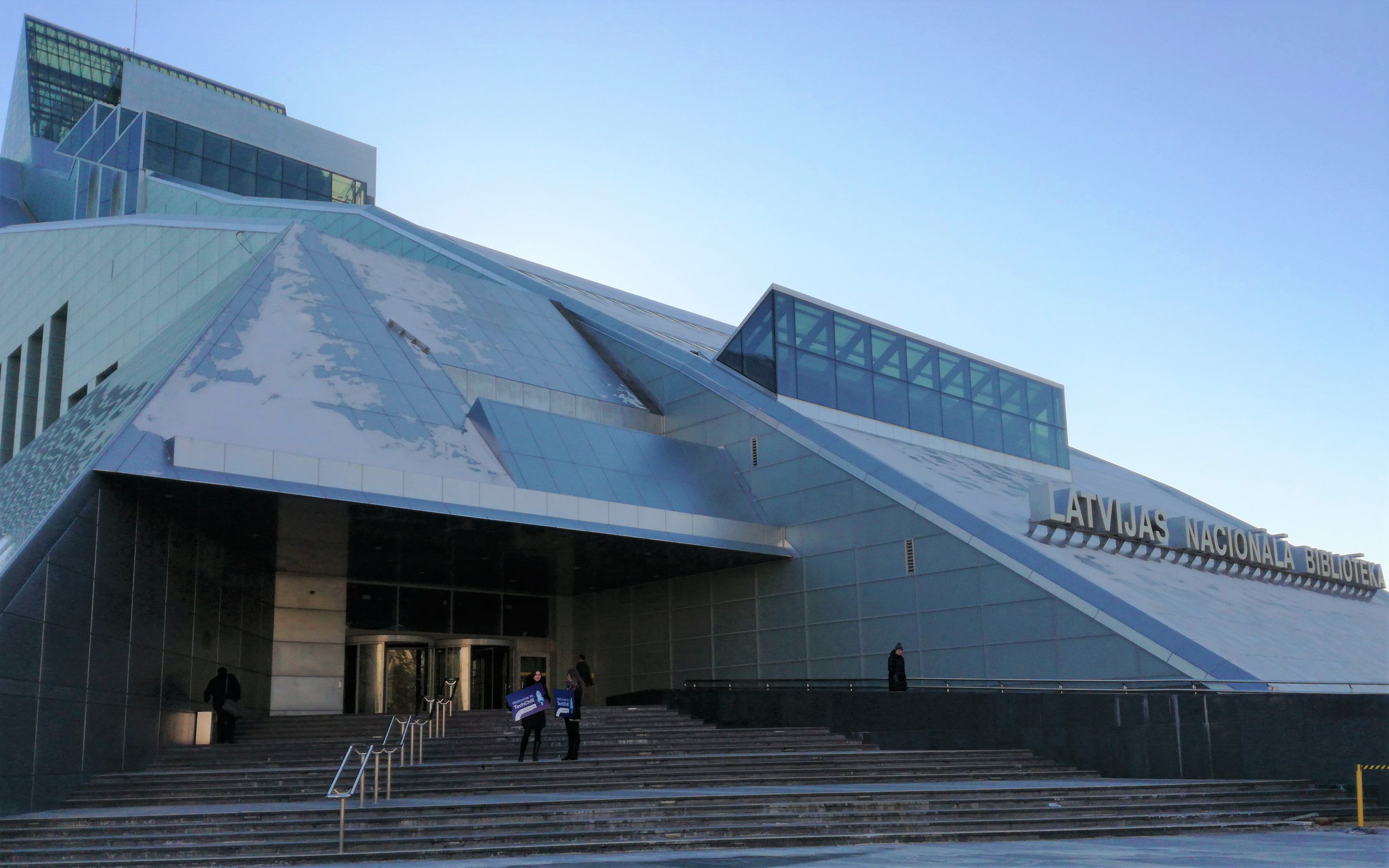 Greetings! I’m Matīss Baldonis and I’m one of DevOps guys in Accenture.

I had a chance to experience this amazing event that happened in the National Library of Latvia, and I will try to give you some insight about what was it like to be there, what did I see and what were my takeaways.

So what was it about?

The primary focus audience was tech startups and startup investors, but it was filled with tech enthusiasts, people interested to start venture tech businesses, an occasional ‘CEO’ of very early-stage startup, people from startup accelerators, investors from other companies, and even the president did a speech.

However, I saw some excellent presentations and panel discussions about about the important parts of (startup, but not limited to) business – from prototyping a valuable product and/or service, finding business fit, market research, building your initial company culture, all the way up to finding investors and launching the product.

It was literally impossible to see all speeches, as 2 speeches would sometimes simultaneously happen on main floor and underground. 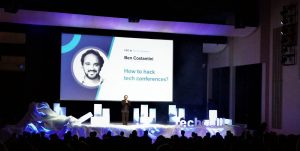 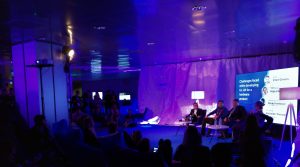 The speech that hung in my memory the best was done by japanese-american innovator Kei Shimada – he had worked on some crazy and interesting japanese projects like real-life scale android for a popular japanese TV character (the android even had its own TV show),  a device/platform that records health data and video and lets you rewind moments you were excited during the day, also on more useful projects like visualisations for traffic data, big robots, AR/VR, AI, drones and wearables.

I also witnessed ‘pitch battles’ – people from startup companies would come on stage for 5 minutes and engage audience (including investors) with what they do, explaining what’s in there for the end-user and how are they unique, they would also present their growth numbers and tell their success in sales, (yes, the startups on the stage were not the early stage ones). The startup that won the pitch battle received free flight / accommodation for a startup event in California, that.. is pretty good.

On second day It was also possible to meet people from these startups at demo stands and ask them questions.The startup that won the trip was… Sprayprinter! Their main product is a spraypaint device coupled with software that runs on mobile phone. The software loads a template / color layered image and projects it on phone screen using camera. The camera detects location of the spray cartridge and paints the template on wall automatically (well, almost). They have also done building sized pictures completely automatically with a special robot. However, they claimed that the most sales they make is not from the device itself, but from from selling the paintings. Another great perspective of the business is that they offer platform for artists to sell their templates and they have community of artists supporting them. 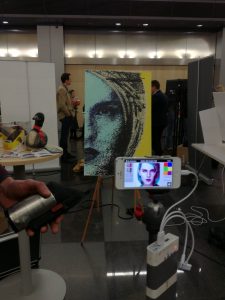 Spraypainter was amazing but there were other innovative startups too. There were 2 VR tour companies Vividly (aimed for architects) and Enumly (aimed for private housing / agencies) , Lithuanian AirVision – AI solutions for drones, several edtech startups – platform for education content, platform for peer-reviewed university rankings, sound-to-data service Neosound, a few Latvian startups – RTU design factory with water filtering system (named Dragon), although they refused to drink the water from it (unlike Bill Gates who drank the water from his sewage treatment machine), Hackmotion with costume that teaches you to snowboard in real-time. And Ammple with sound system for iPad. Even though I didn’t see that much of a potential in the product (as I don’t posses any Apple device myself), they stayed quite brightly in my memory because of their very funny and overly-friendly salesman. Here’s a video with demo of their product.

I hope I didn’t miss too much detail, one more thing to mention – there were also parties and side events on both days. The side events happened during the main event in different location and I can’t tell you much more than the agenda on Techchill homepage says.

So a little retrospective and tips for next TechChill:

I definitely could have done much, much better – I got only 11 business cards. I spent too much time watching lectures.

Make sure to buy your tickets for next TechChill early to save some money.